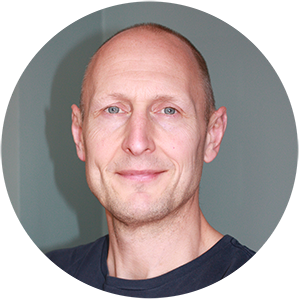 UK advertising’s non-profit education programme, Media Smart, has announced Dan Clays, Chief Executive of Omnicom Media Group in the UK, as its new Chair. He has taken over from Mark Lund, CEO McCann Worldgroup Media, following six years at the helm since the relaunch of the initiative.

Dan has taken on the role of Media Smart Chair at an exciting time for the programme, when its core aim of ensuring young people in the UK can confidently navigate and interpret the media and advertising they consume has never been more vital. Since 2002, with support from its members, Media Smart has created free media and digital literacy resources for teachers, parents and youth organisations working with 7-16-year olds. Over the past five years, its resources have been downloaded across the UK over 68,000 times, directly reaching over half a million young people. This success has continued with resource downloads for the second half of 2019 up by 27% on previous periods.

Past education resources from Media Smart have focused on social media, digital advertising, influencer marketing and body image. Most recently, at the start of the COVID-19 outbreak, Media Smart launched a new resource to encourage young people to lead healthier lifestyles setting them the challenge of creating an advert to promote eating more vegetables to their peers. This resource is part of the wider Eat Them To Defeat campaign, which launched in January 2019 and has since seen over 650,000 children eating more vegetables, and 18 million more units of vegetables sold. As of June 2020, there have been 63,000 views of the resource page on the Media Smart website, its Facebook campaign has reached 454,000 users and the resource has been download 270 times, with this figure increasing steadily each week.

Media Smart’s emphasis on online resources has meant that it has been able to navigate the new world of remote teaching quickly and effectively during COVID-19, and has been well placed to support parents, teachers and pupils to keep learning. In April for example, visits to the Media Smart website more than doubled compared to the same time last year – from 10,000 to 26,000 – demonstrating the appetite for the programme’s free teaching materials.

In another marker of Media Smart’s success, it was shortlisted in two categories for The Corporate Engagement Awards – Best Educational Programme and Best Charity, NGO or NFP Programme. Moreover, Media Smart Director, Rachel Barber-Mack, is also a finalist for the 2020 Global Good Individual Leader of the Year for her work on the programme.

Forthcoming projects for Media Smart include campaigns on Piracy, Data and Branded content – all key topics at a time when young people’s digital and media consumption is at a record high.

Commenting on the news, Dan said:

“Media Smart is such an important and increasingly relevant organisation on so many levels and a big part of my role, supporting Rachel, will be for more people in our industry to understand what it provides and how it can be supported. I can’t think of any client, media owner or agency who shouldn’t lean in to find out more. As addressability accelerates and advertising moves well beyond conventional forms, Media Smart provides an invaluable educational resource and guidance for children, parents and teachers to navigate the new media landscape with confidence and safety. “The team also does incredible work spotlighting our industry as a future career choice, particularly for children from schools who might never have imagined it. So for everyone who cares long term about how the industry stays effective and trusted; how it can keep growing audiences safely and provide an exciting career choice for diverse young talent; Media Smart is a brilliant organisation that can be even better known. I’m delighted to be able to support Rachel and the team.”

Media Smart Director, Rachel Barber-Mack, echoed Dan commenting: “We are extremely proud of what Media Smart has achieved since relaunch in 2014, including record resource downloads, a 50% increase in industry supporters, trebling our annual not-for-profit budget and award nominations. I’m delighted that Dan is joining the team as Chair and excited about working with him to take the programme to a whole new level in this next chapter.”

Advertising Association Chief Executive Stephen Woodford welcomed Dan, saying: “I’d like to welcome Dan Clays to his new role as Chair of Media Smart, following in the footsteps of Mark Lund, who has led the initiative superbly over the last six years. Dan is one of the most highly regarded media leaders in the UK and brings a wealth of experience to this new role. Media Smart’s mission of building media literacy among children and young people is a vital part of being a responsible industry and this is the leading initiative, with broad cross-industry support from the leading companies in advertising. With children and young people consuming media like never before, I know Dan is both professionally and personally committed to ensuring that this crucial age group understands how to navigate the media landscape safely and with the confidence that media literacy knowledge brings.” 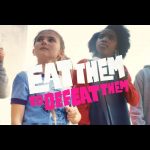 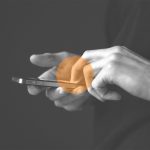 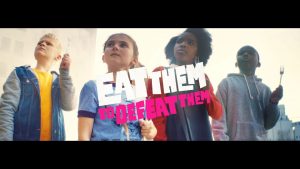 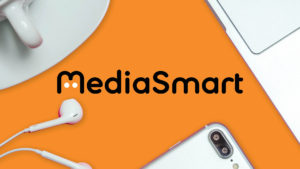 What do we do at Media Smart and why